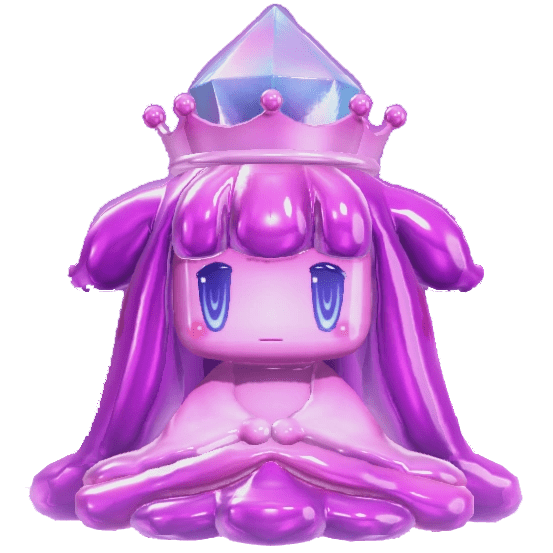 With a confounding, hypnotic twirl and a coy hum, the flan princess draws the attention of all enemies within a 30 ft. radius as a standard action. Those within the area of effect must make a Will save (DC 23) each to fend off the Charm and Confuse status effects for 1d6 rounds. Blue mages can learn this ability as a 5th level spell (Knowledge: Dungeoneering DC 25).

3/day, as a standard action, the flan princess may give a loud series of whistles and begin singing and dancing rapidly. All enemies within a 30 ft. radius must make a Will save (DC 26) or be inflicted with the Berserk status effect and suffer a -4 penalty on all further Will saves against the flan princess’ abilities or spells for 4d4 rounds. Blue mages can learn this ability as a 8th-level spell (Knowledge: Dungeoneering DC 31).