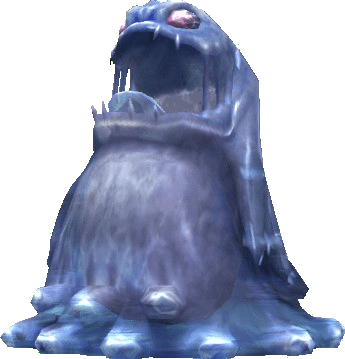 Once every 1d4 rounds as a standard action, the small flan can inflict more pain than normal. If they succeed at hitting with their slam attack, the damage is 1d4+2 plus another 1d4+2 divided by half.

Flans secrete its own element type as additional damage when it uses its slam attack.