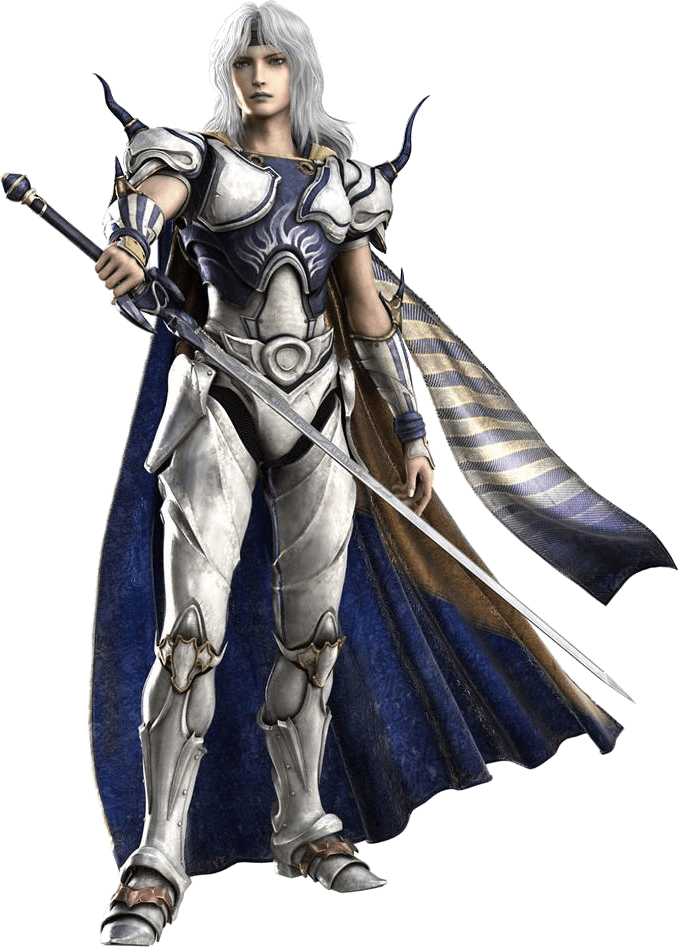 Once having walked the path of darkness you have deemed to walk the path of light again, but having succumbed to your dark side has still left a taint upon you and leaves you forever changed.
Hit Die: d10.

Requirements
To qualify to become a redeemed knight, a character must fulfill all of the following criteria.
Skills: Knowledge (religion) 5 ranks.
Special: Must have the Darkside and Grit Stance class features.

All of the following are class features of the redeemed knight prestige class.

The redeemed knight is proficient with all simple and martial weapons, knight swords, all types of armor (light, medium, and heavy), and shields.

At each level except 1st, a redeemed knight gains MP per day and spells known as if he had also gained a level in a spell-casting class to which he belonged before adding the prestige class level and an increased effective level of spellcasting. He does not, however, gain any other benefit a character of this class would have gained. If he had more than one spell-casting class before becoming a redeemed knight, he must decide to which class to add each level for the purpose of determining MP per day and spells known.

Light Fantastic (Su): This Limit Break allows the redeemed knight to reach and protect his allies more effectively. For a duration of 1 round + 1 round per two redeemed knight levels after 1st, the redeemed knight increases his reach by 5 feet + an additional 5 feet at 5th and 10th level, and all allies adjacent or within his threatened area, gain a dodge bonus to their AC equal to the redeemed knight’s Charisma modifier. This limit break requires only a swift action.

At 1st level, a redeemed knight’s reformed style brings a renewed vigor to his previously sluggish style. While the redeemed knight is in grit stance, his total movement speed is no longer halved; but foes are no longer flat-footed when struck with an attack of opportunity. In addition, he treats his redeemed knight levels as dark knight levels to determine his bonuses and penalties from Grit Stance.

A Light in the Darkness (Su)

Any abilities from the redeemed knight’s levels in dark knight that deal shadow damage have half of their damage converted to holy, meaning abilities such as Abyssal Drain or Soul Eater will deal half shadow and half holy damage. If a creature would absorb the redeemed knight’s shadow or holy damage but not both elements at once, the creature does not receive healing from that damage type, but also takes no damage from it.

If the redeemed knight has levels in a dark knight with the Defile class feature, he may replace any Defiles with a Blessing of the same level (ie. Blinded Defile can become the Fatigued Blessing, but cannot become the Dazed Blessing).

At 10th level, once per day as a standard action, a redeemed knight becomes a beacon of hope, displaying the power of his reformed conviction. For a number of rounds equal to his Charisma modifier, he gains fast healing 5, gains the benefits of both Grit and Daring stance without the penalty to AC or Damage, and all Holy or Shadow damage he deals becomes untyped. For the duration of this ability, healing from the Temperance ability heals allies within 15 feet instead of just adjacent allies.