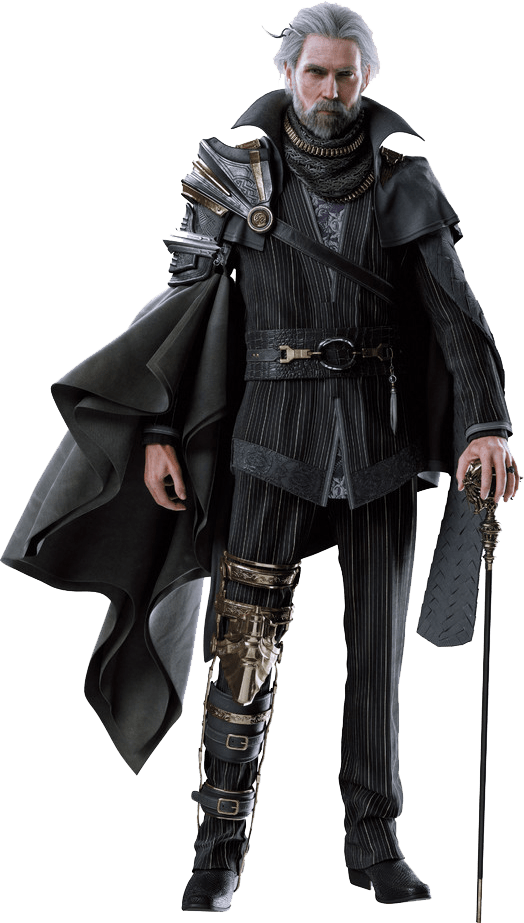 The king (or queen if female) is the ruler of an independent state, city, or region, especially one who inherits the position by right of birth.
Hit Die: d10.

Requirements
To qualify to become a king, a character must fulfill all of the following criteria.
Base Attack Bonus: +7.
Skills: Knowledge (nobility) 7 ranks.
Spells: Able to cast 1st-level holy or dark knight spells.
Traits: Must have the Noble regional trait.
Special: Must be appointed as ruler of a state, city, or region.

All of the following are class features of the king prestige class.

A king gains no additional weapon or armor proficiencies.

At each level, a king gains MP per day and spells known as if he had also gained a level in a spell-casting class to which he belonged before adding the prestige class level and an increased effective level of spellcasting. He does not, however, gain any other benefit a character of this class would have gained. If he had more than one spell-casting class before becoming a king, he must decide to which class to add each level for the purpose of determining MP per day and spells known.

Royal Authority (Su): This Limit Break grants the king power and authority. For a duration of 1 round + 1 round per two king levels after 1st, the king, while in his kingdom, is granted a +2 insight bonus to Attack rolls, Skill checks, Saving Throws, and AC. This limit break can be activated as a swift action.

Requirements: All vested powers have a minimum level requirement to select them. A king who hasn’t reached the required king level cannot select that vested power.

Feats: These vested powers duplicate the effects of specific feats. A king doesn’t need to qualify for a feat to select it as a vested power. For example, a king can select Spring Attack as a vested power even if he doesn’t meet the prerequisites for selecting Spring Attack as a feat. Activating one of these vested powers is a free action on the king’s turn; until the start of his next turn, the king is treated as if he had that feat. Feats marked with an asterisk (*) can also be activated as an immediate action when it isn’t the king’s turn.

At 1st level, a king’s familiarity with his kingdom is so complete that he knows its entire layout from memory. While inside their kingdom, a king can move at normal speed even when unable to see, when in crowds, or in areas of difficult terrain that are relatively stable and persistent (such as an area of rubble from a fallen wall, but not including newly created obstacles or barriers). A king can open or close a door (including secret doors) as a free action and can bypass traps without triggering them, and as a swift action when passing a trap can trigger it to go off 1 round after he moves past it. If a king passes within 10 feet of anything that has been changed or disturbed, even a chair or book out of place or an area of dust that has been disturbed, he gains an automatic Perception check to notice it. He adds a +5 bonus plus his king level on such Perception checks and on Survival checks to track creatures within his kingdom.

At 2nd level, when a king has to make a saving throw within his kingdom, he can expend one use of his investiture as a free action to add a bonus of +1d6 on that saving throw. He can add this bonus after he has rolled his saving throw but must decide whether to use his inspired save before he learns the result of his saving throw.

At 5th level, the king’s underlings are trained to his exacting standards when it comes to defending his kingdom. The king and all allies at least 2 levels lower than him gain a +1 morale bonus on attack and damage rolls and a +1 dodge bonus to AC as long as they are within his kingdom. This bonus also applies on skill checks related to operating siege weapons.

At 9th level, this bonus increases to +2 and any allies gaining this bonus who are within 30 feet and can see and hear the king also gain the ability to ignore difficult terrain and to open and close doors as a free action.

In addition to this constant bonus, the king can expend one use of his investiture as a standard action to inspire courage or inspire competence as a bard whose level equals to double his king level. The performance lasts a number of rounds equal to his Charisma bonus.

At 6th level, the king’s will to protect the kingdom he stewards is unconquerable. When in his kingdom, he gains a +2 circumstance bonus on all opposed skill checks. He also gains immunity to fear and a +2 morale bonus on all saving throws (increased to +4 against mind-affecting effects) and he can take one additional attack of opportunity per round. In addition, he can expend one use of his investiture as an immediate action to perform a counterspell.

At 8th level, a king gains Leadership as a bonus feat. If he already has this feat, he gains a +5 bonus to his leadership score.

At 10th level, a king can expend two uses of investiture to teleport to any location within his kingdom. There is no chance of error with this ability. The king can bring a familiar along when teleporting with this ability but cannot take other creatures or more than 50 pounds of objects with them.