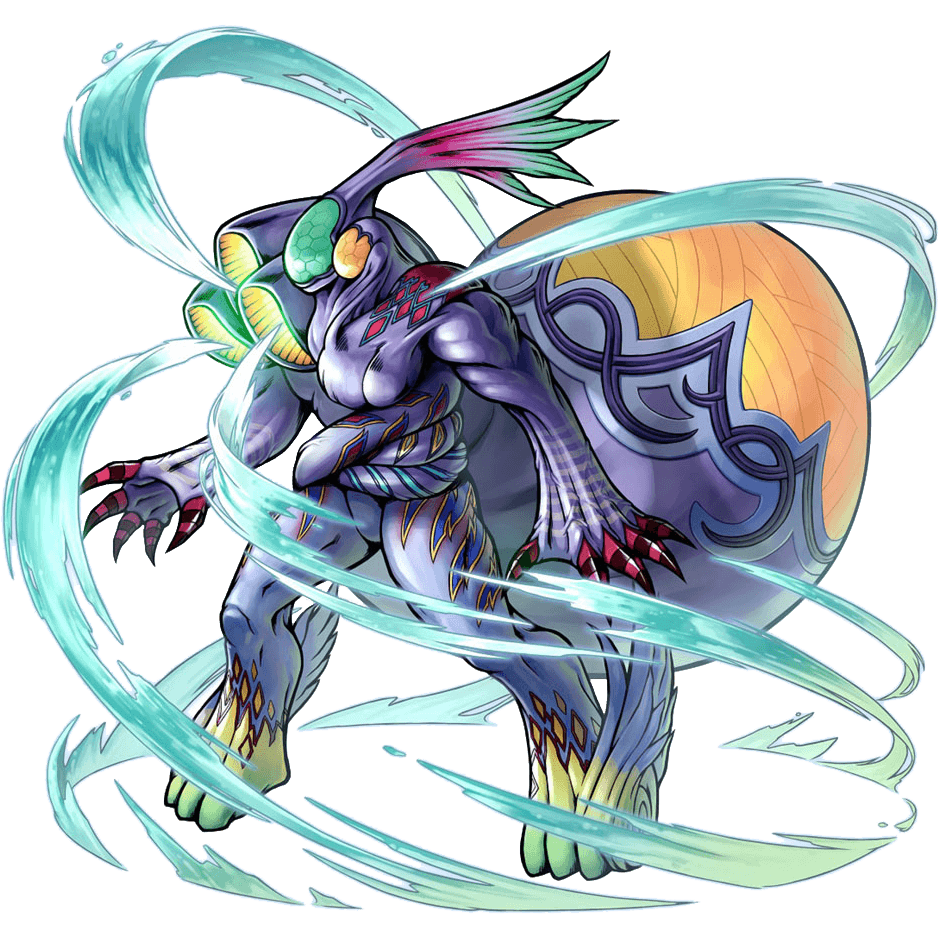 A somewhat boisterous and anarchic astral who brings order by bringing down blasts of wind and rules. Pandemona was once employed by the sentient races to enforce laws onto others but has been shaped in such a way by his caretakers that the astral uses somewhat chaotic means to bring laws into place. It now has a warped sense of justice, formed by both real laws and its own interpretations of them.

Pandemona takes on the form of a large humanoid with claws and weird hoof-like feet. He is often seen with an attached sack and vacuum on his shoulder, which he uses to inhale air as well as exhale it at extreme speeds.

Storm chasers often follow Pandemona as he has direct control over tornadoes and disasters of wind.