Chaotic Evil astral of protective winds and the Ixal. 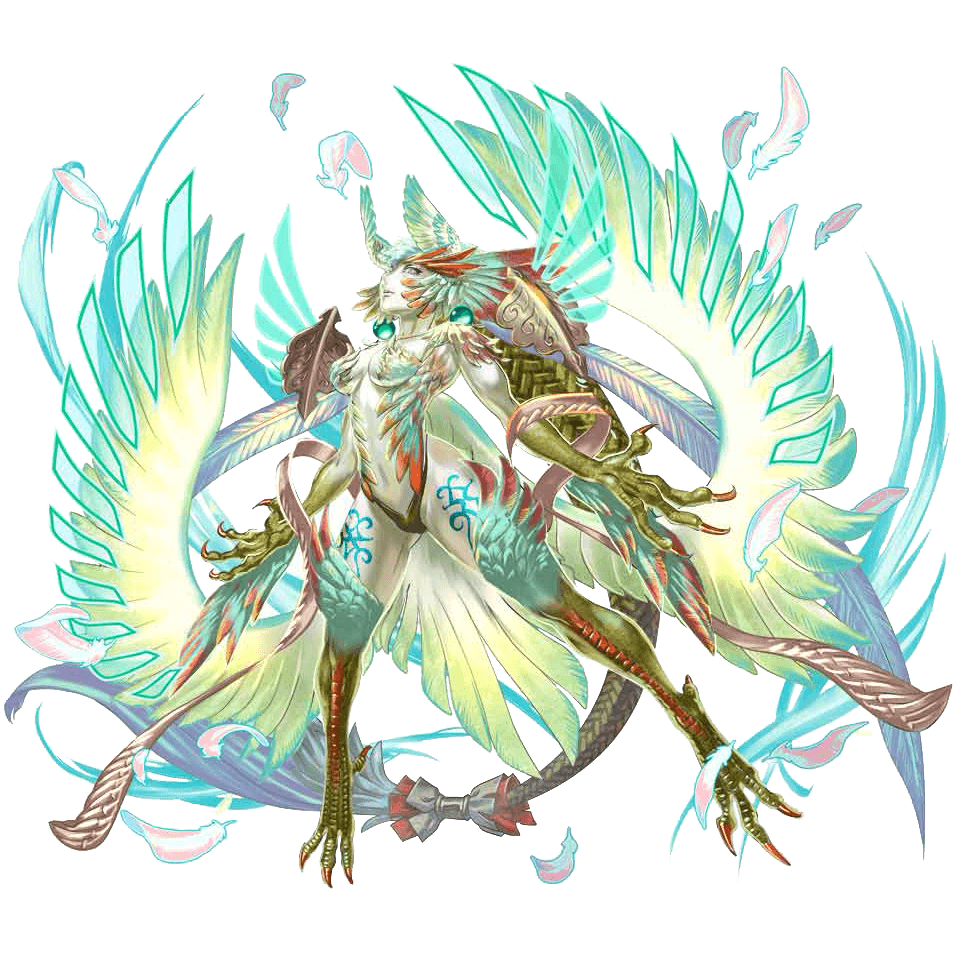 Once a kind-hearted being, whose dedication to sentient beings brought about her transformation into an astral, Garuda suffered greatly for her devotion. Her good nature was tainted by millennia of battle and feasting on the energies of the fallen that were required to heal herself. While some remember her nicer state, most now know her for her destructive and unstable behavior which is often wrought onto unsuspecting prey.

Garuda takes on the visage of a green-tinted bird-like creature with claws, talons and wings. She has often taken on the form of other bird-type creatures like the Zu.

The Ixal follow Garuda closely due to her ties to their people, as her past actions have saved them countless times. Bird-like races, those who fly as well as those who wish to wreak their wrath onto others also follow Garuda.