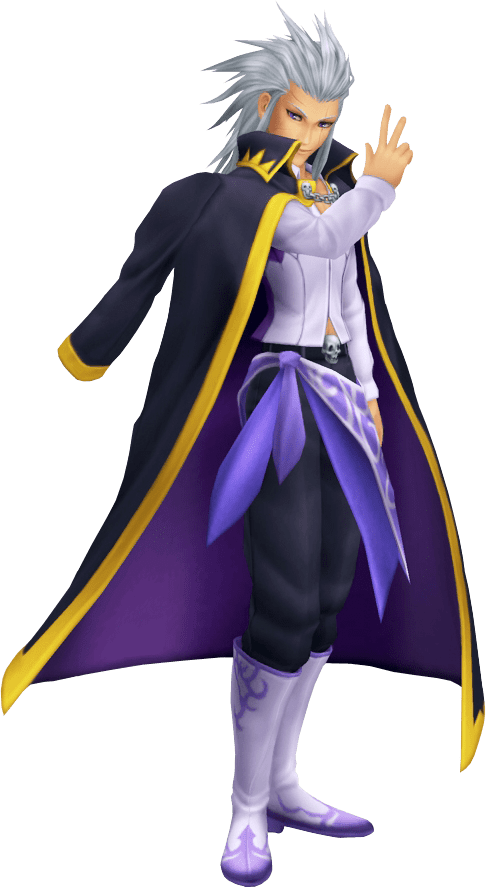 Setzer lives a life of risk and gambling. He considers his facial scars a testament to the dangerous life he lives. He has a sense of theatrics and can be flash and vain. Earlier in his life Setzer was in a relationship with a woman named Darill, owner of the airship Falcon. They competed over having the fastest ship, which caused Darill to push the Falcon to the limits of its performance. She wanted Setzer to have the Falcon should something happen to her, but Setzer laughed he would win it from her in a race instead. Darill won the race and declared she would fly beyond the clouds and see the stars closer than anyone had before. Setzer told her to be back by sunset and meet him on “their hill”. Darill never returned, and the wreck of the Falcon was found a year later. Setzer restored the Falcon and sealed it beneath her tomb.