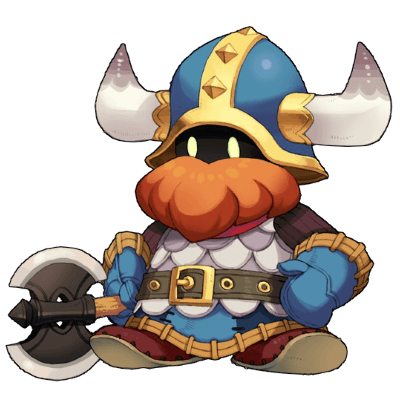 Dwarves are a stoic but stern race, ensconced in cities carved from the hearts of mountains and fiercely determined to repel the depredations of savage races like orcs and goblins. More than any other race, dwarves have acquired a reputation as dour and humorless artisans of the earth. It could be said that their history shapes the dark disposition of many dwarves, for they reside in high mountains and dangerous realms below the earth, constantly at war with giants, goblins, and other such horrors. They are known for their skill in engineering, their ability to withstand physical punishment, their knowledge of the earth’s secrets, their hard work, and their capacity for drinking ale. Their mysterious kingdoms, carved out from the insides of mountains, are renowned for the marvelous treasures that they produce as gifts or for trade.

Although many dwarves follow the general model of the standard dwarf, many more do not. Those of different lineages may evince dramatically different manifestations of their heritage, both in appearance and in ability. Here are 4 different potential heritages for dwarf PCs. If you choose to use a specific bloodline instead of the general rules for creating a dwarf, you should work with your GM to ensure that your character’s appearance reflects that bloodline.

The following feats are available to a dwarf character who meets the prerequisites.

The following racial archetypes are available to dwarves: