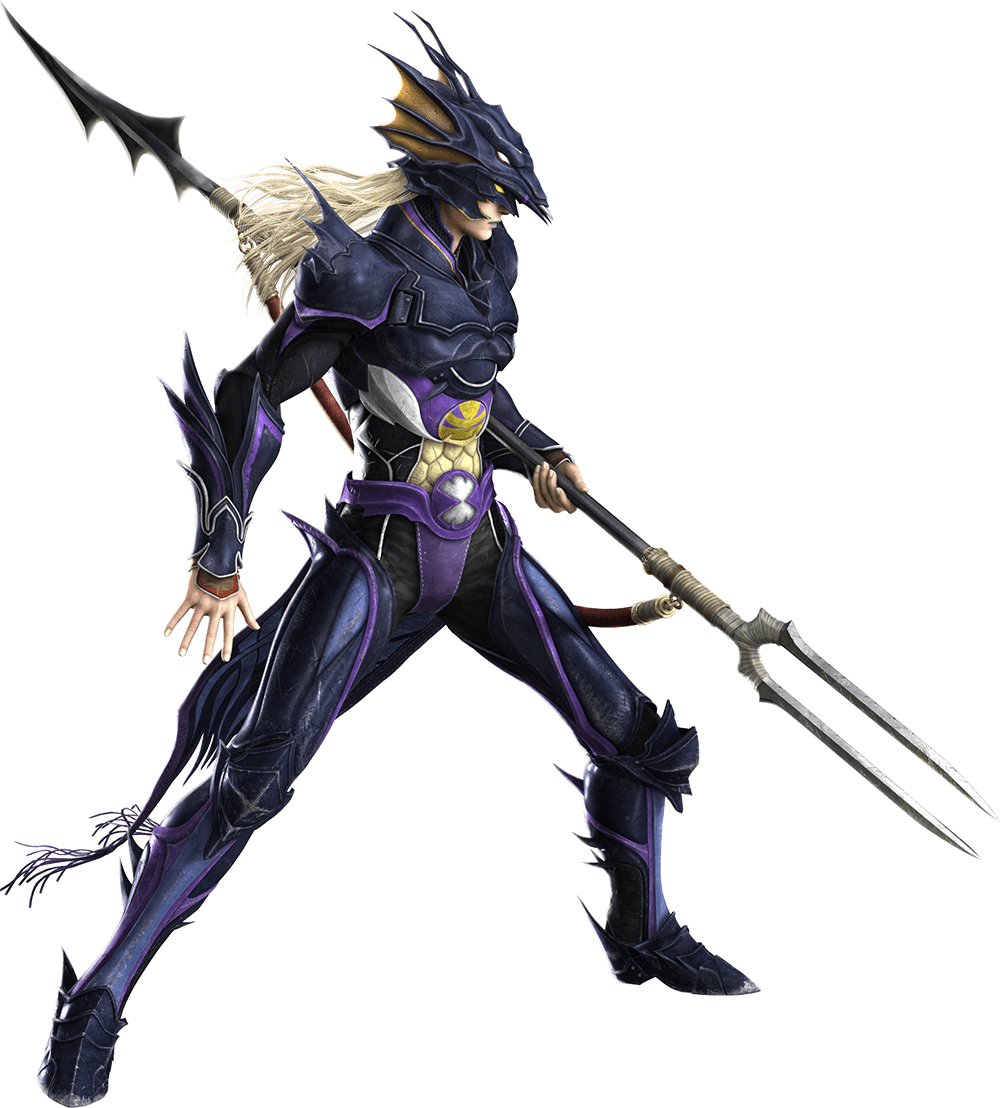 Kain wears full body armor, colored dark purple or blue. He wears a helmet, the shape of a dragon’s head that obscures most of his face and sharp spikes extend out of his armor on his shoulders, elbows and calves, to give it an even more draconian look. He has long, blond hair, tied back in a ponytail.

Kain was born in Baron to the Commander of the Dragoons, Ricard Highwind. His father was particularly active, but died while Kain was still young, sprouting rumors that he may have been assassinated. Kain was later taken in by the king of Baron. Kain is a calm, sometimes sarcastic young man, driven by his dream of following his father’s footsteps of becoming a Dragoon, and shunning the King of Baron’s wish for Kain to follow Cecil’s profession of a Dark Knight.