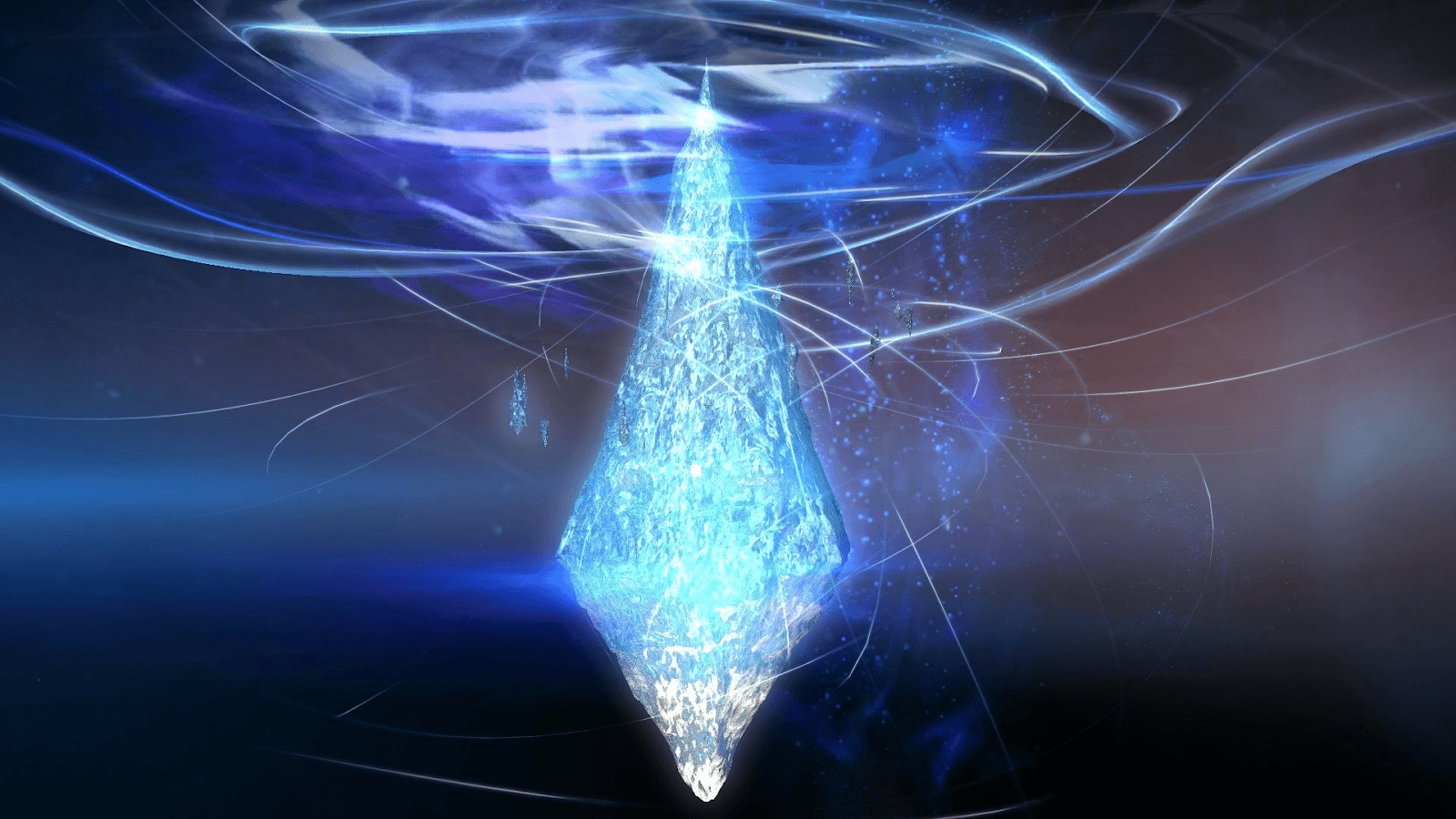 In an age forgotten by time, there was once a perfect world. This world was a utopia of knowledge and magic. One day, a great scourge came. It ravaged through this perfect world, manifesting the nightmares of the creatures that lived there into reality. A dark god was born of desperate pleas for survival, Zodiark. However, some of the inhabitants would not trust this new, hungry god. They decided to bring into life a new god to counterbalance him. The light to match his darkness: Hydaelyn. When she was birthed into existence, the devout followers of the dark god would not permit her continued existence. A great war erupted, the light standing victorious in the end. To keep Zodiark weakened, the Goddess Hydaelyn, split his essence into 13 planets and realities. Exhausted, she now watches her mortal children from within their world. She too, recycles life and births new ones into being. However, the dark god’s followers, monikered as the Ascians, seek to bring back their god through great calamities. Hydaelyn has now chosen her Champions, the Warrior(s) of Light and a few chosen mortal blessed with the Echo, to combat this threat.

Hydaelyn, despite her weakened state, was a powerful goddess of Life, Light, Magic, and Dreams. The greater Gods would have added her to their number if not for her need to rest after her great battle. From her chosen, she often appears as an echoing voice residing in a great, radiant crystal.