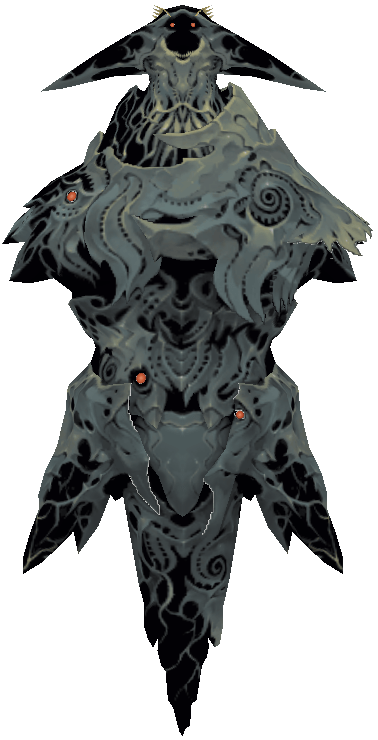 The Occuria are counted among the most enigmatic powers of the world. These immortal, cryptic beings watch the affairs of mortals with a gimlet eye, seeking to subtly direct history under their enlightened tyranny. Despite their ambitions to control the fates of all beings, the Occuria themselves keep to the shadows, often acting through intermediaries and phantom images.

The Occuria, when visible to the naked eye, appear to be floating specters with glowing yellow eyes and are shrouded in Mist. Though their numbers are unknown, each of their members has a unique appearance. Occurian activities on the material plane are usually limited, but they are capable of possessing mortals and granting them great strength. Still, they prefer to exercise control by enticing would-be rulers with arcane knowledge and by feeding one’s ambition to unravel the secrets of magic–and then to turn that learning into fuel for the engine of empire.

Those who seek power over nations may find themselves drawn to the Occurian agenda, and those who delve deep into magical mysteries may likewise find themselves caught up in their machinations.