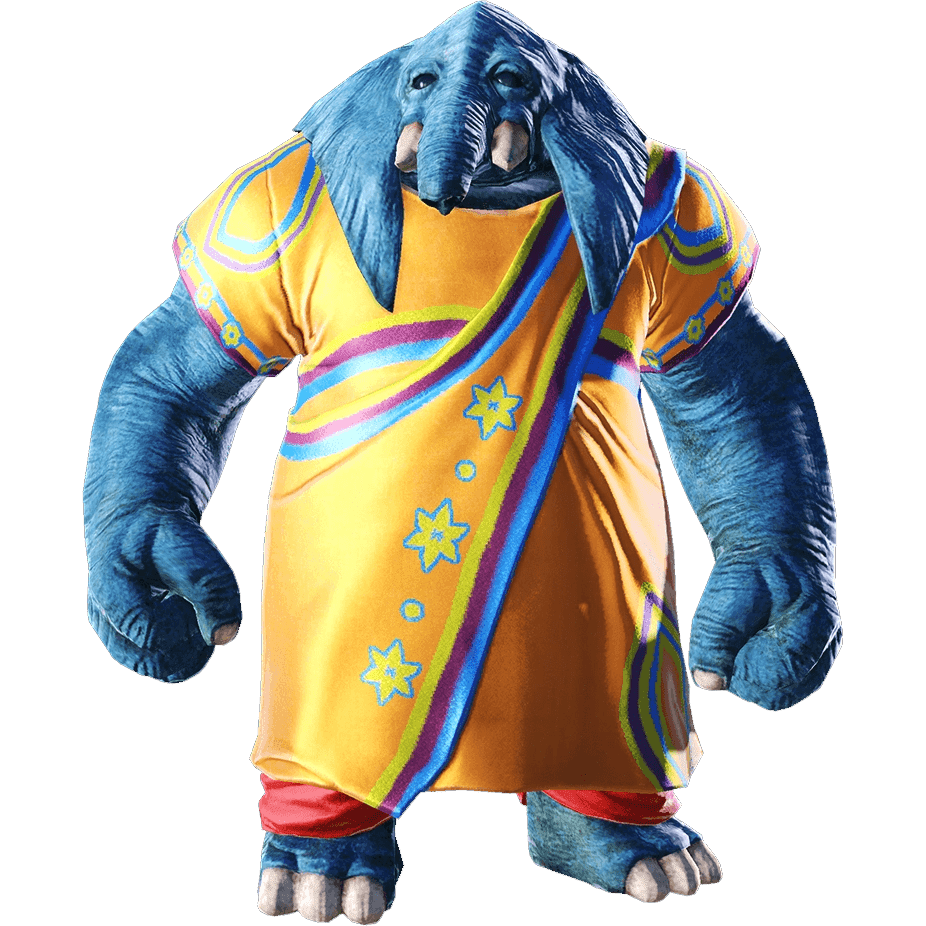 Matangas are indigenous to the isle of Thavnair, and founded the city-state of Radz-at-Han together with Au Ra and Hyur migrants. Their bulky frames belie their deftness of hand, and their thirst for knowledge has led many to pursue mastery of the alchemic arts.

Although many Matangas follow the general model of the standard Matanga, many more do not. Those of different lineages may evince dramatically different manifestations of their heritage, both in appearance and in ability. Here are 3 different potential heritages for Matanga PCs. If you choose to use a specific bloodline instead of the general rules for creating a Matanga, you should work with your GM to ensure that your character’s appearance reflects that bloodline.