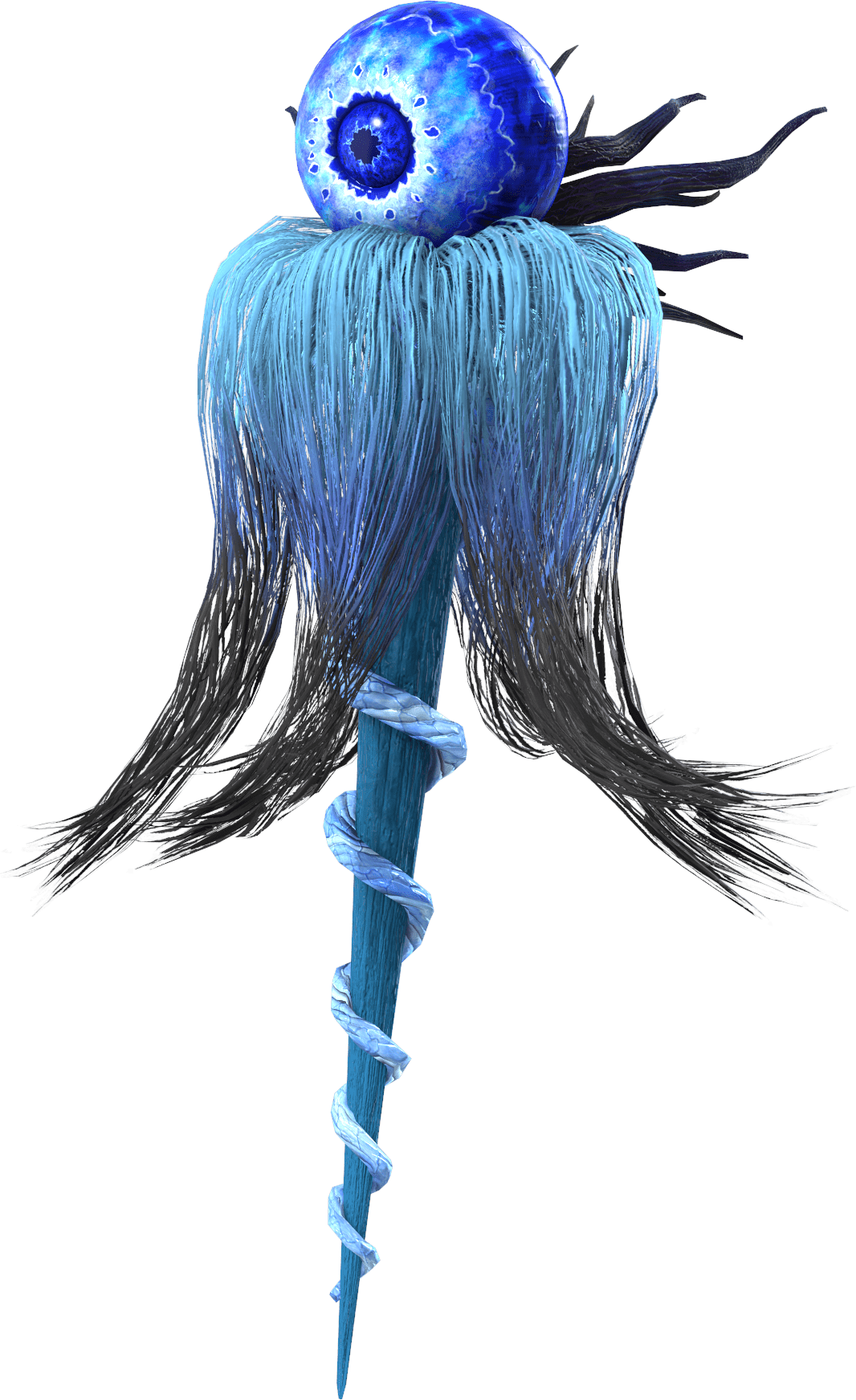 Bionic sentries created by Shinra’s R&D Division. They are equipped with artificial intelligence and are used to guard mako reactors.

Mark II Monodrive are held aloft by it’s magical pin needle just below it. This gives it movement as though it was under the effect of a float spell; this effect cannot be dispelled.

3/day and once every 1d2+1 rounds, a Mark II Monodrive can cast two fire spells using one standard action. Both of the spells must have the same standard action casting time. The monodrive can make any decisions concerning the spells independently of each other. Any target affected by both of the spells takes a –4 penalty on saves made against each spell. The monodrive receives a +4 bonus on caster level checks made to overcome spell resistance with these two spells

2/day and once every 1d4+1 rounds a Mark II Monodrive becomes Strong (only take 50% damage) against physical attacks until they either take magical damage or until it’s duration ends at 1d4+1 rounds.